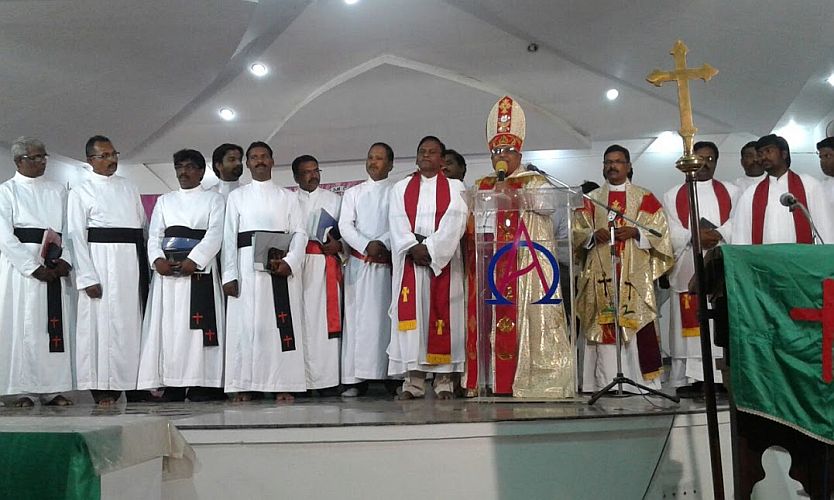 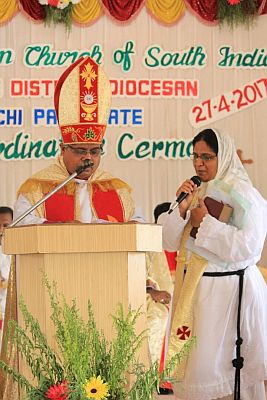 Episcopal Anglican Church of South India and North India Missionary Diocesewas created in India to promote a traditional Anglican Communion, and it wasblessed by the Anglican Episcopal Church international Arch bishop Most Rev Dr.JohnLangley, 13thday of OCT 2014. as handed down by the preceding generations of the One Holy Catholic and Apostolic Church of England and to adhere to the orthodox Christian faith, through witness and service to the community.

By means of practiced faith and Christian witness, the Church will build up worshipping and supporting congregations. The Church will create and establish centers of administration and worship to promote and facilitate its program of commitment and service to the wider community; through faith, and within its published Canons.

Metropolitan the most Rev’d Dr.N.STEPHEN remained the Metropolitan Archbishop India for the running years. In Jan 2015 in consultation with other members of the bishops and clergy Episcopal Anglican church of South India and North India Missionary Diocese Metropolitan the most Rev’d Dr.N.STEPHEN is founder EACSI Diocese. EACSI Diocese at present does not possess any church buildings. But instead gather in the home of the faithful. Just as did the early Christian.

Since the earliest times Christians have met in each other’s homes to share fellowship, hear the Word of God, offer worship to Almighty God and celebrate the Eucharist. The EACSI, at present, does not possess any Church buildings, but instead, gathers in the homes of the Faithful, just as did the early Christians, in rented premises or in private chapels and oratories or the buildings of other Churches.
“And when he had considered the thing, he came to the house of Mary the mother of John, whose Surname was mark; where many were gathered together preying.” (Acts: 12:12) 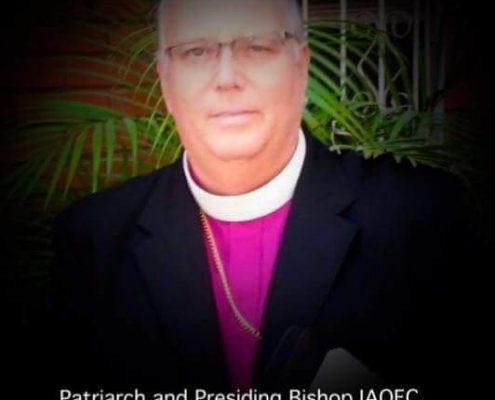 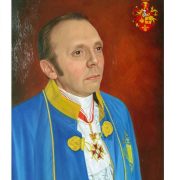 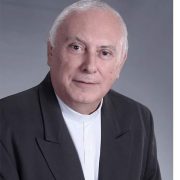 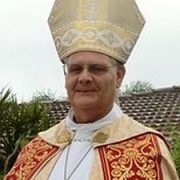 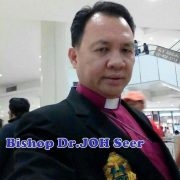 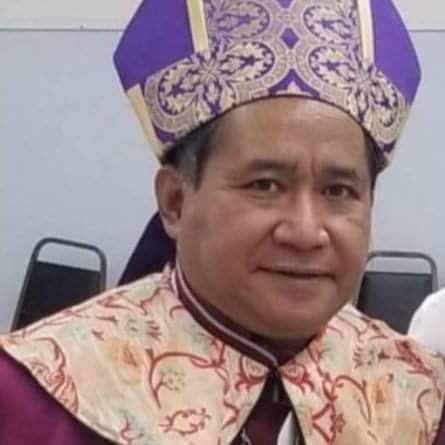 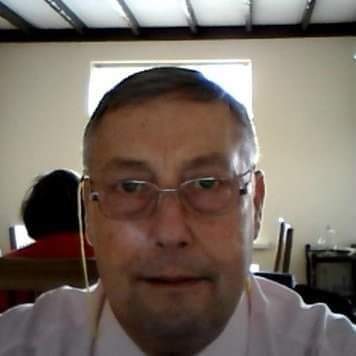 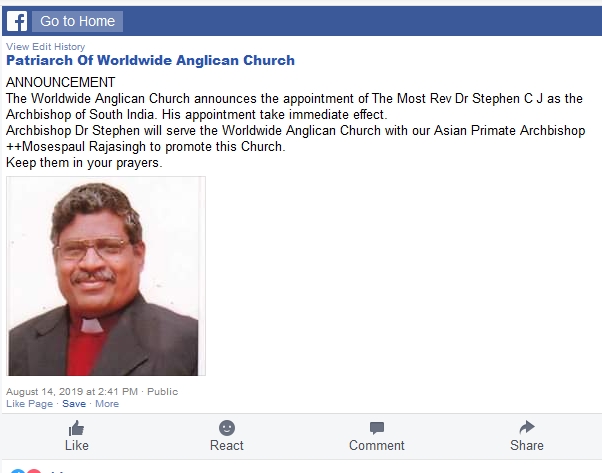 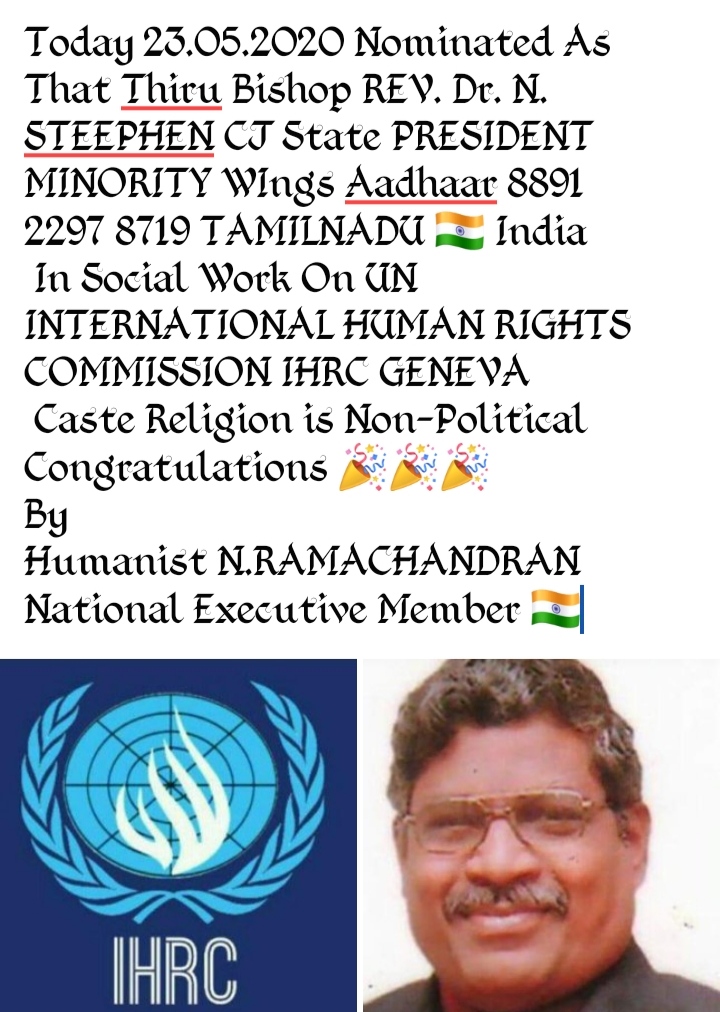 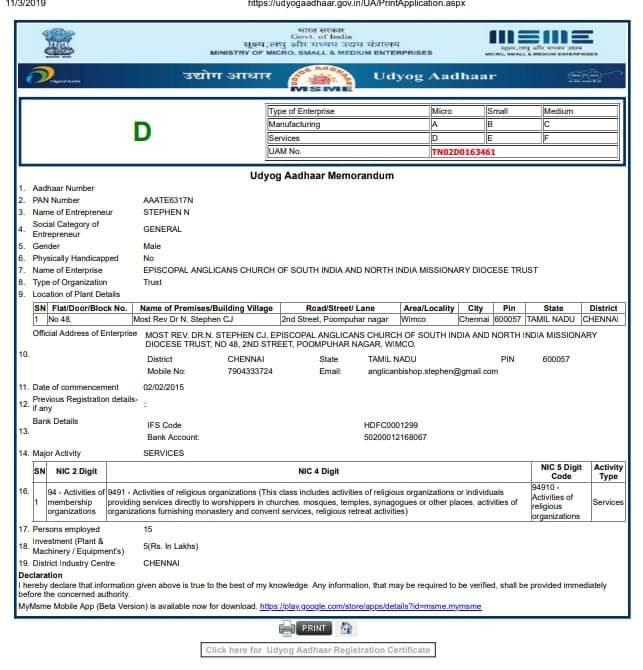 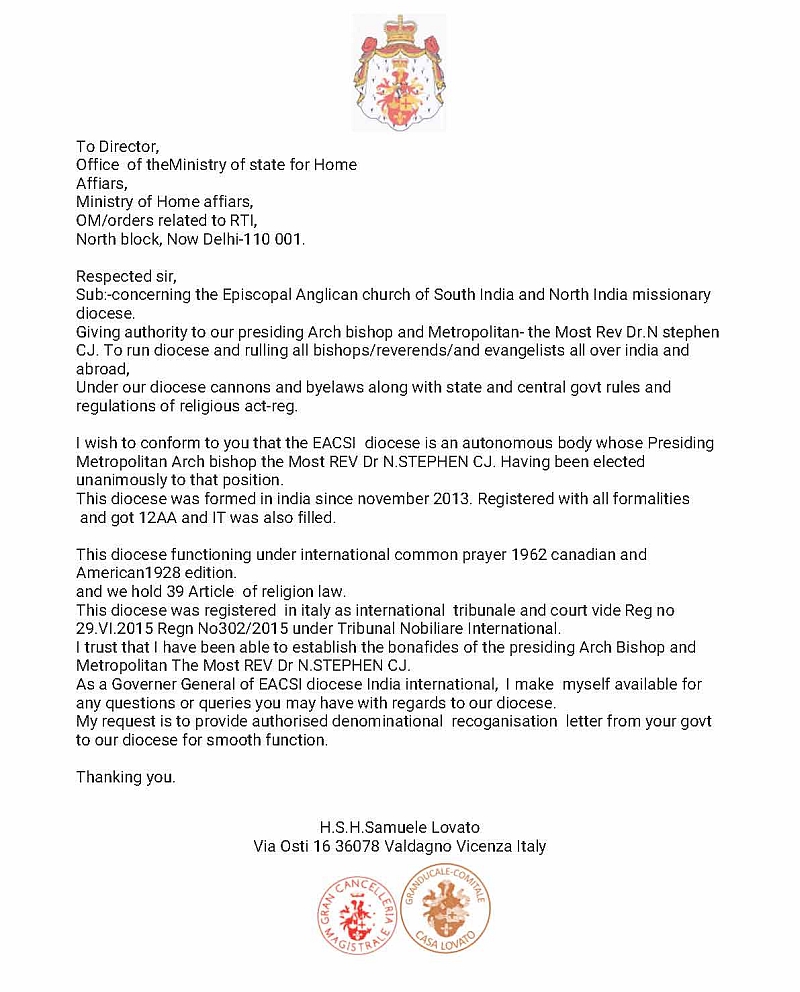 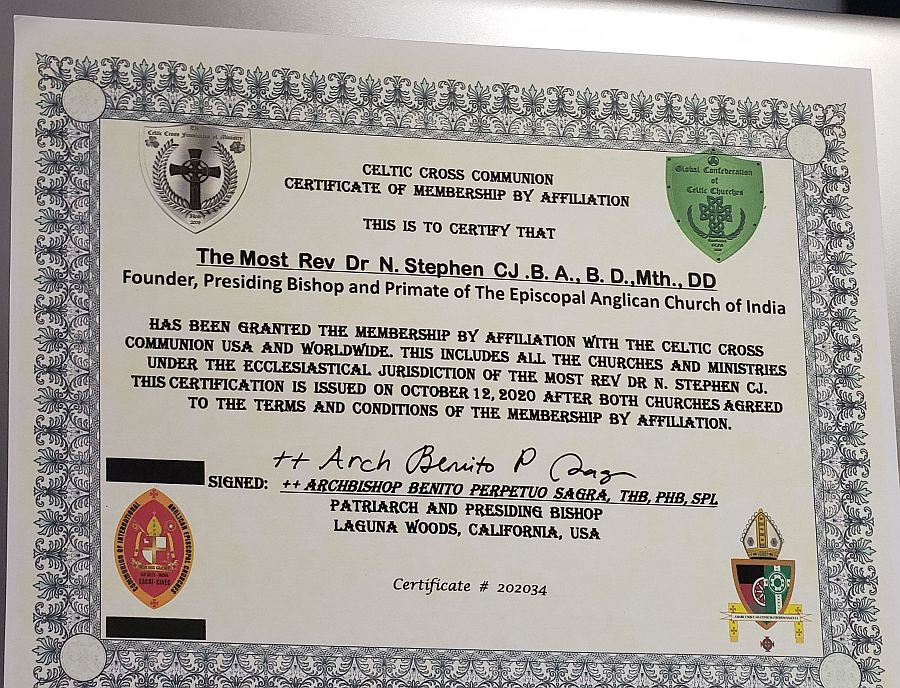 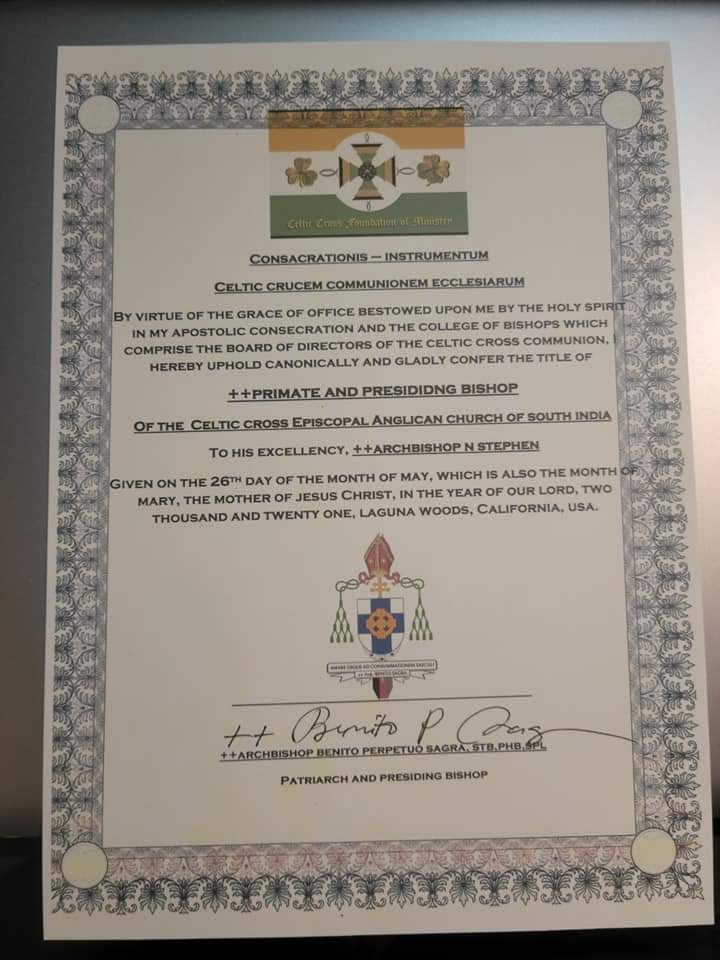 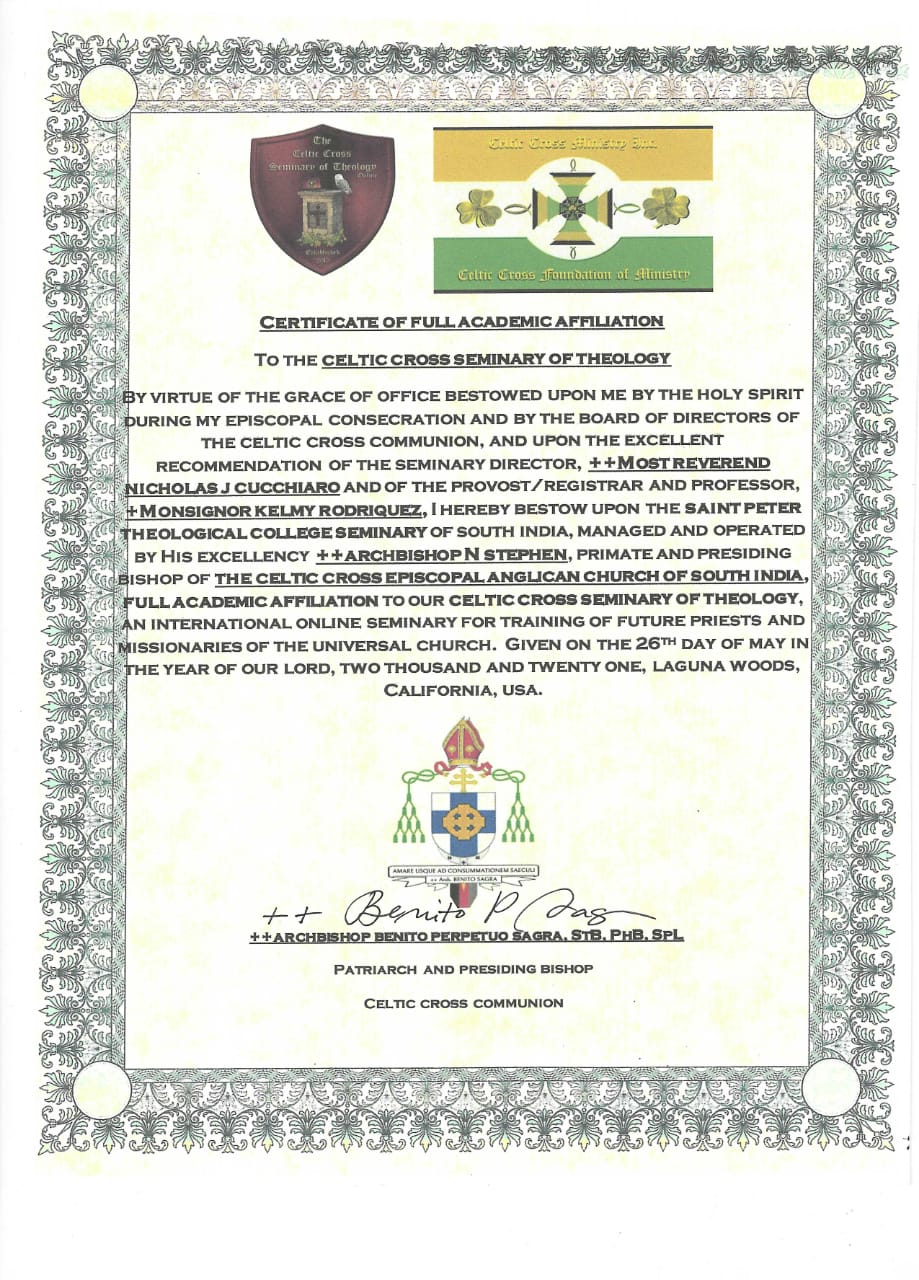 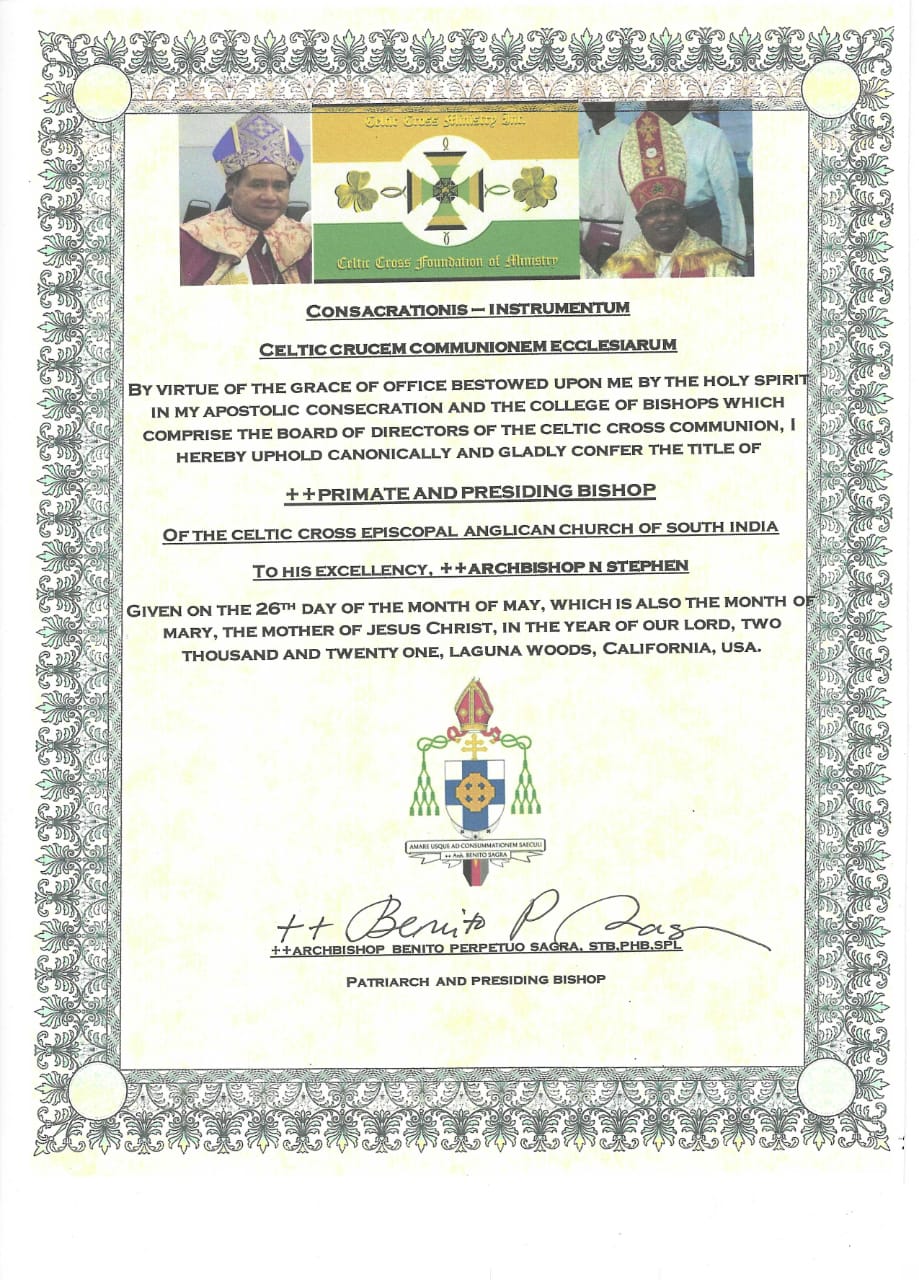 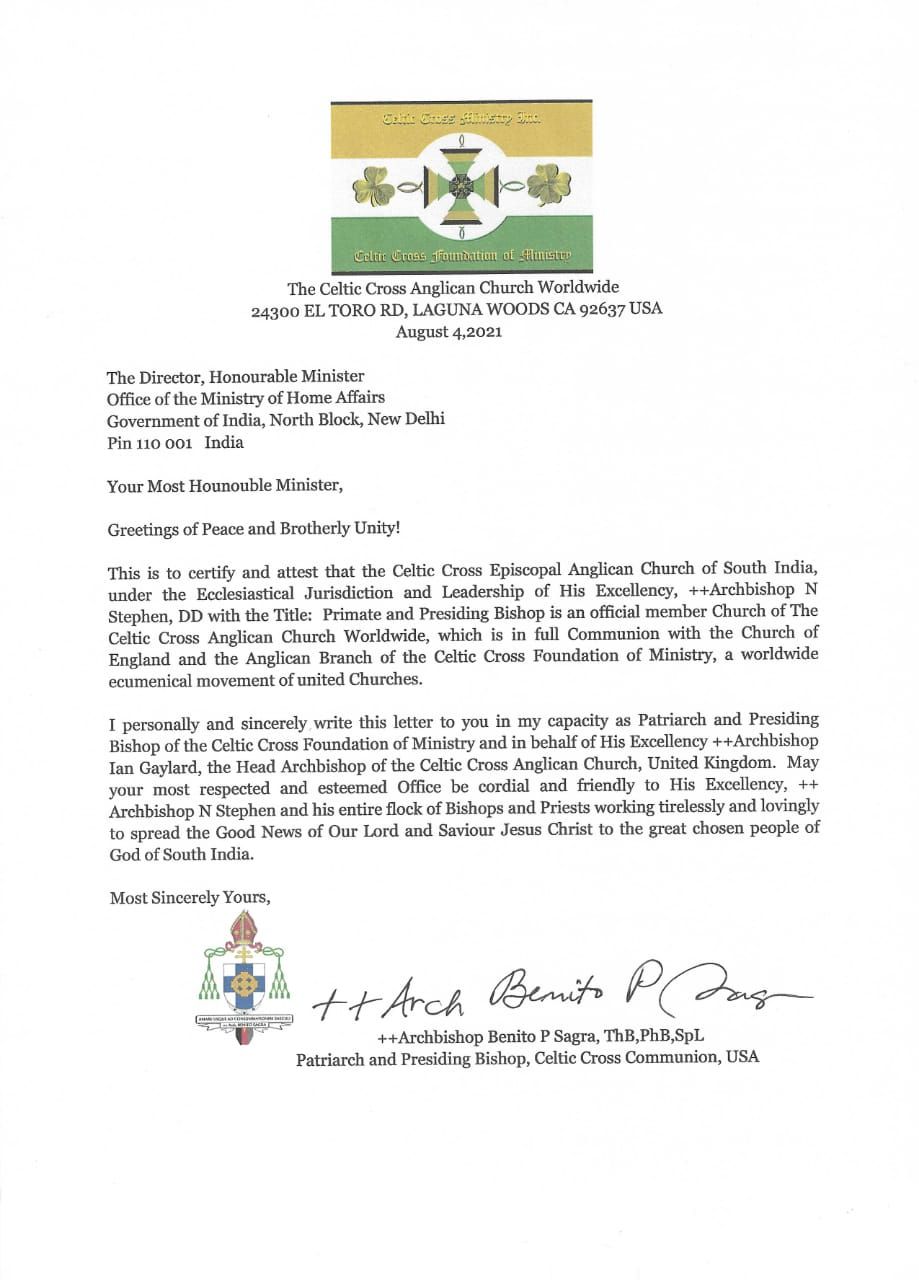 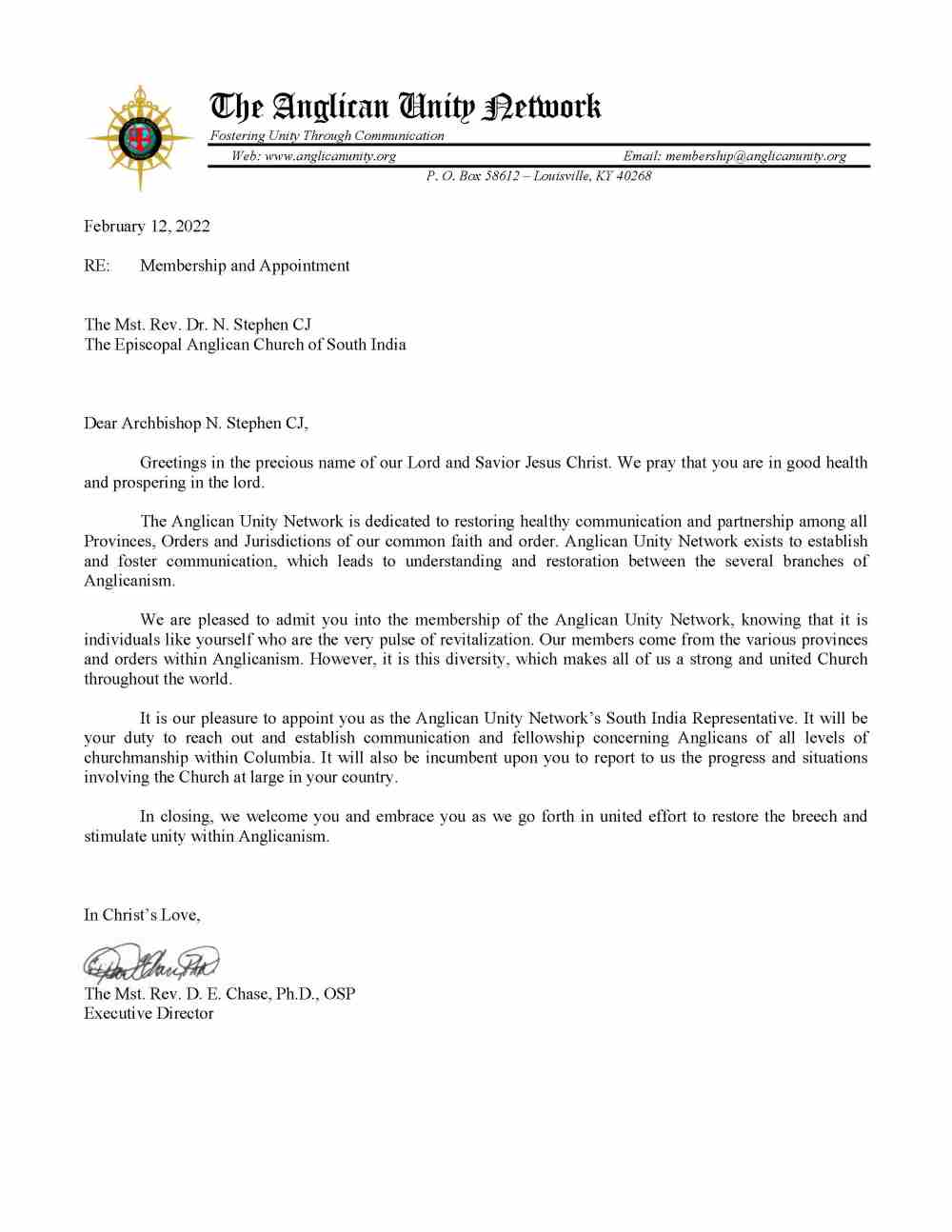